Workshop Conclusions on the Workshop on “Commercialization and Utilization of Space Exploration Technologies” are published!

Over 70 participants attended the Workshop on “Commercialization and Utilization of Space Exploration Technologies“, co-organized by NEREUS, Piedmont Region, and ESA and hosted at ALTEC – The Italian Gateway to the International Space Station. The goal was to identify successful business ideas and innovative concepts demonstrating the benefits of the utilization, direct commercialization and indirect exploitation of space exploration outcomes. Following a successful Call for Abstracts, 20 selected ideas were presented to an audience of industry players, European institutions, national space agencies and other interested stakeholders. The business ideas set the frame of the discussions, which looked into how the shift of paradigm known as Space 4.0 is impacting the Space Exploration sector and in particular the potential for the commercialization of technologies related to the field.

The main key points of the discussion are that:

Interesting links mentioned during the conference:

The European Space Agency managed the selection of the 3 best ideas on Day 1 and Day 2, using Mentimeter – an interactive tool enabling the audience to participate in the voting process. The outcomes of the selection are as follows: 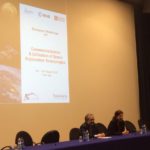 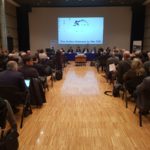 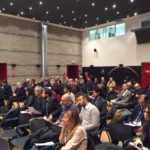 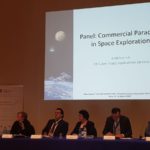 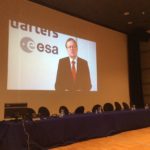 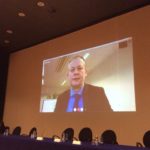 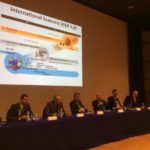 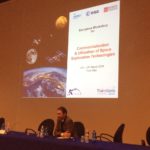 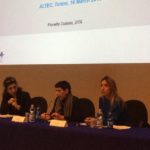 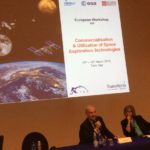 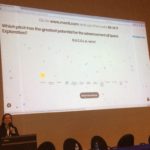