Following the publication of the long-awaited proposal on the next Multiannual Financial Framework (MFF) by the European Commission on 2 May, the Network of European Regions Using Space Technologies (NEREUS) organized a Breakfast Meeting on “The significance of EU Space activities for regions and their citizens”. Over 65 participants attended the event, organized under the auspices of Member of European Parliament Ms Monika Hohlmeier (EPP, DE – President of Parliament’s Sky&Space Intergroup), including several Members of European Parliament from different Committees (Budget, Fisheries, Agriculture and Regio).

After showcasing European user stories, MEPs with their constituency in NEREUS member regions gave impulse statements on how EU investments in the space sector are impacting their regional economies and territorial policies. The 16 billion € figure (at current prices) earmarked for the space sector by the European Commission was then discussed, based on key messages set forth by NEREUS: 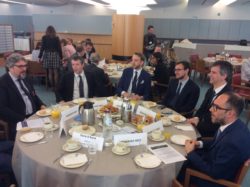 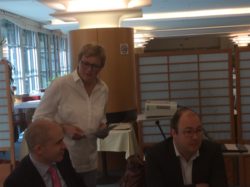 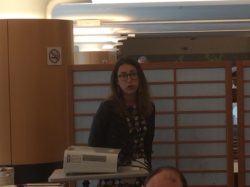 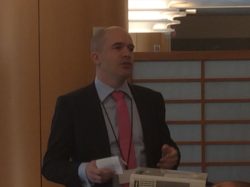 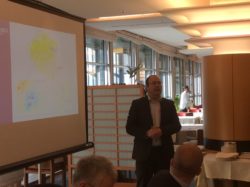 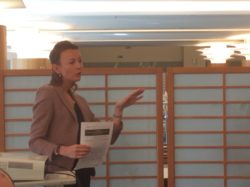 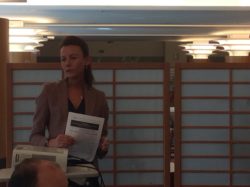 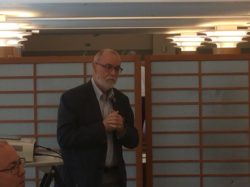 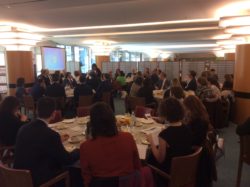 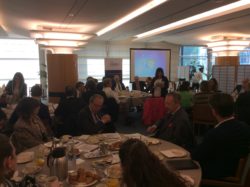 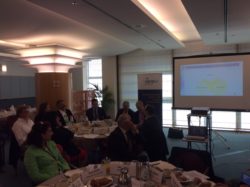 With this initiative, NEREUS wished to highlight the significance of space for a broad range of EU policy priorities. With a visionary Space Strategy for Europe and numerous regions having selected aerospace as a priority field of their Smart Specialization Strategy, NEREUS advocates for an MFF that adequately reflects the far-reaching objectives.

II. Debate with Members of the European Parliament

Complemented by impulse statements of Members of the European Parliament that have their constituency in NEREUS member regions: