On Tuesday 28 September, representatives of the European Earth Observation community gathered in Brussels, on the Esplanade Solidarność 1980, in front of the European Parliament’s main entrance, to inaugurate the new Space for Our Planet  (link) photo mobile exhibition.

The exhibition features 25 testimonials from around the world. From fishermen to climate experts, astronauts to students, oceanographers to doctors, all were interviewed to gain understanding on how space technologies, services and applications are playing a significant role in achieving the 17 United Nations Sustainable Development Goals (SDGs). Ms Roya Ayazi, NEREUS Secretary General represented on behalf of NEREUS emphasized the key role of regional stakeholders using space technologies in this sustainable transition.

The exhibition is organised under the patronage of UNOOSA, the United Nations Office for Outer Space Affairs, with the support of the European Commission – Directorate General for Defence Industry and Space – DG DEFIS; the European Space Agency – ESA, the French Centre National d’Etudes Spatiales – CNES, NEREUS, the network of European regions using space technologies, and the Canadian association G.I.V.E (Global Initiative & Vision for Education).

You may also read the full article published at Copernicus Observer: https://www.copernicus.eu/en/news/news/observer-space-our-planet 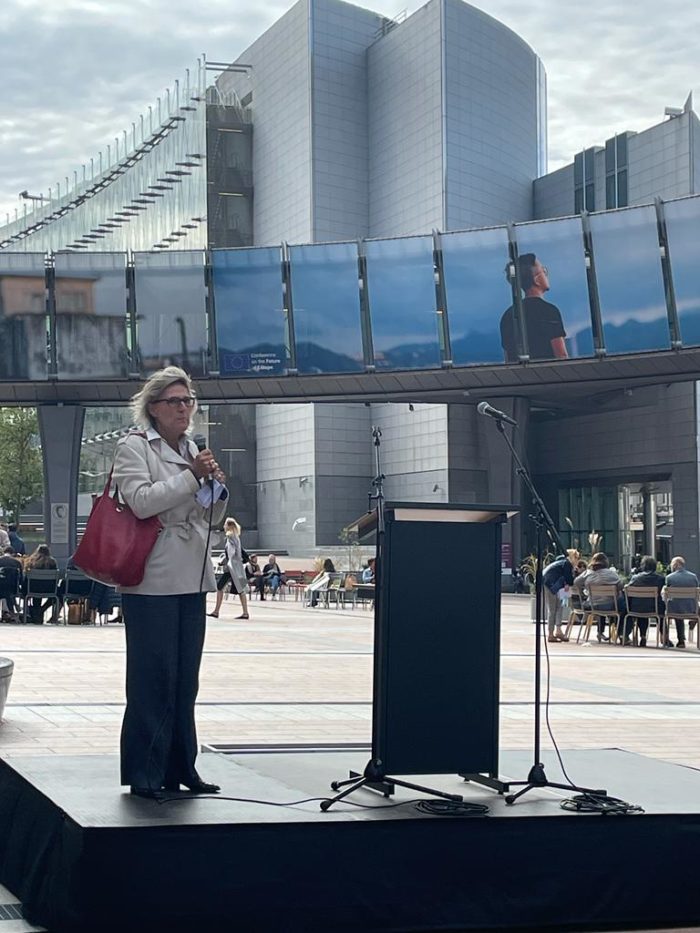 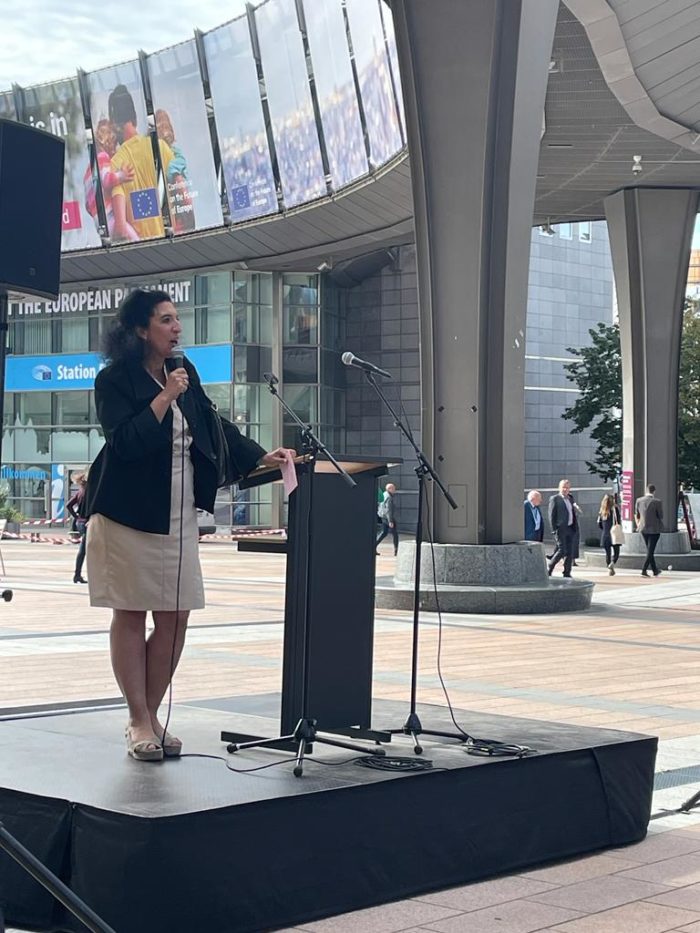 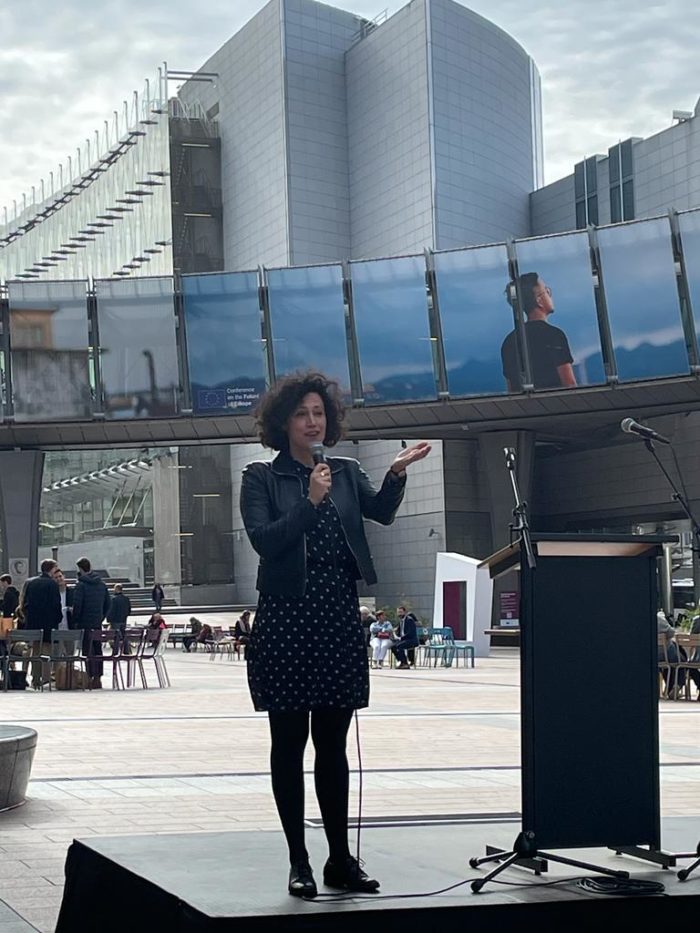 Charlotte Gugenheim, Deputy Head of the Representation of the European Commission to Belgium 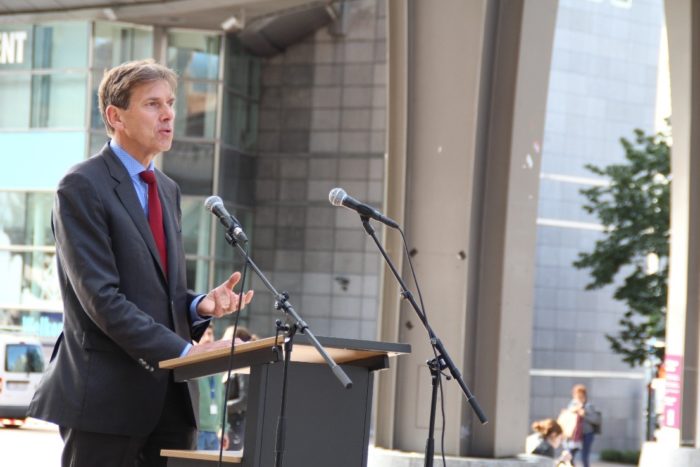 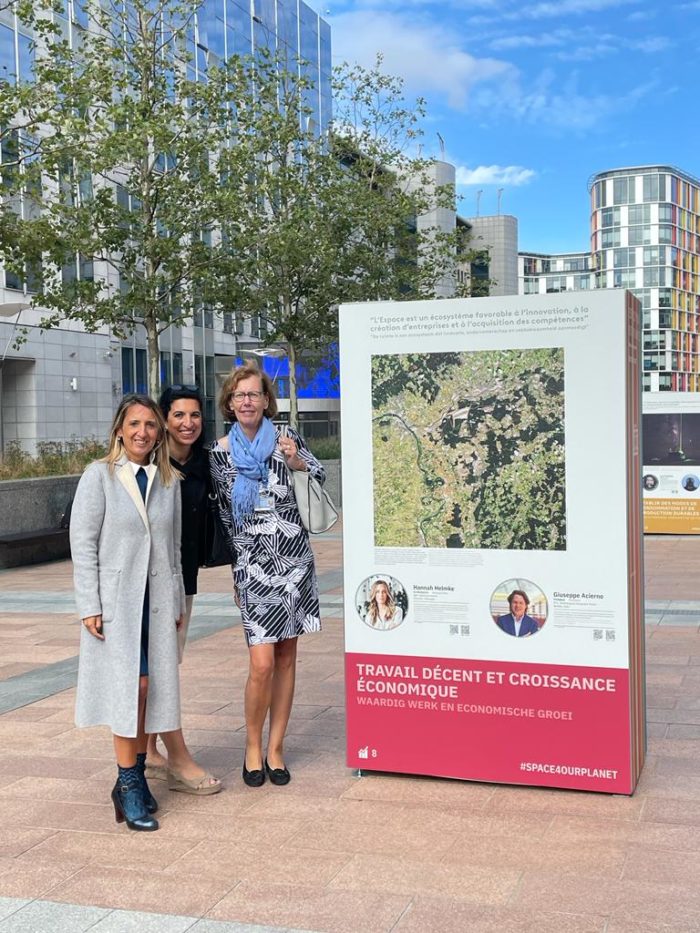 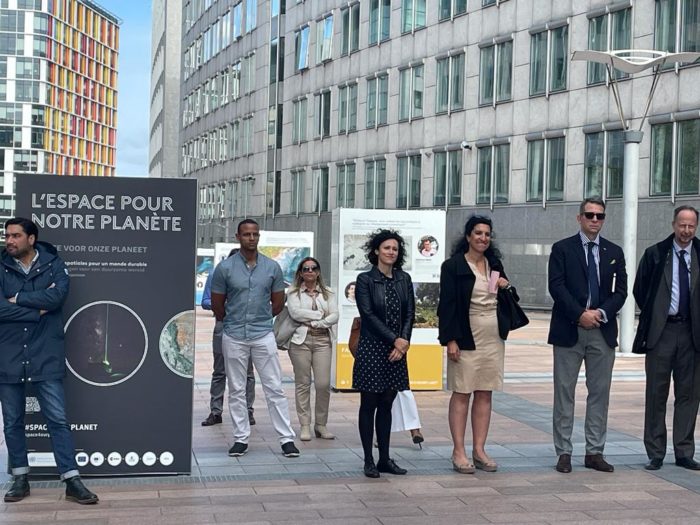 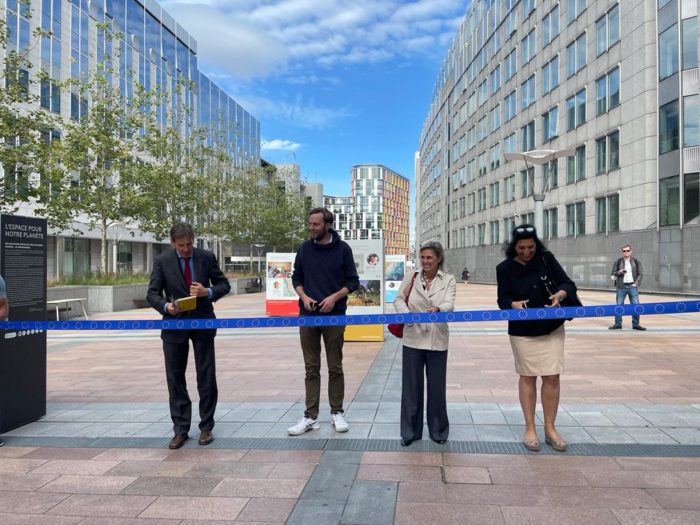 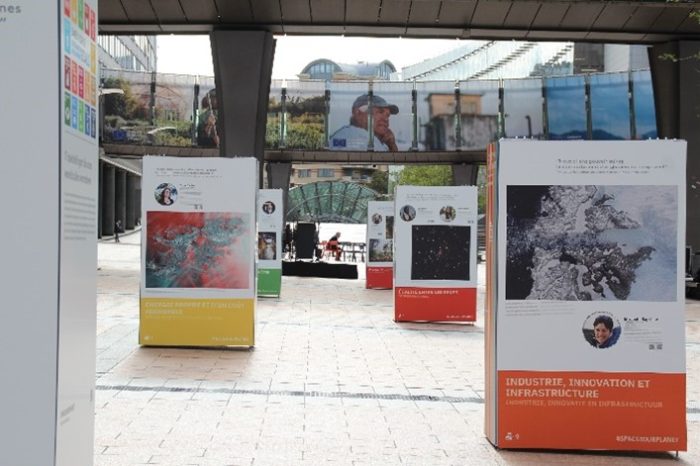 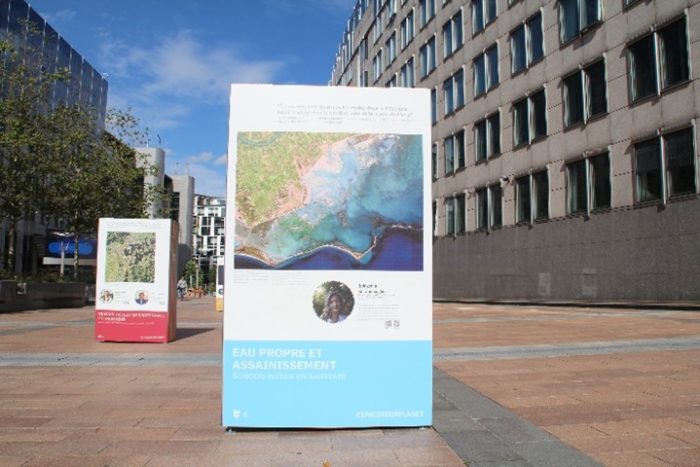 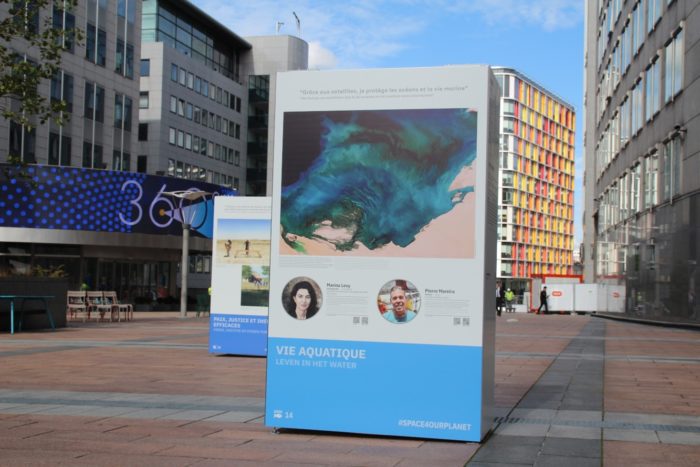