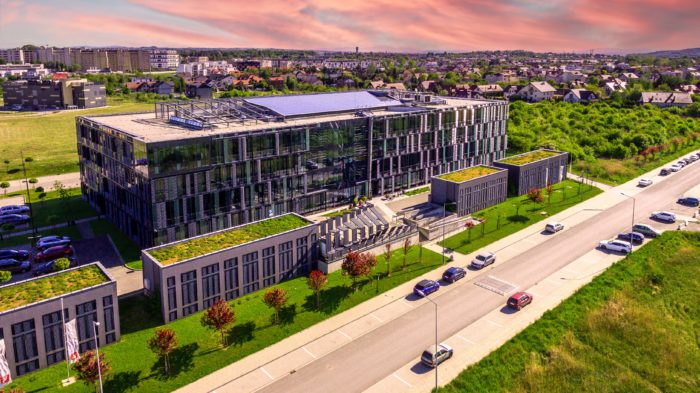 The Małopolska Region is one of the most dynamically developing regions on the economic map of Poland and Central Europe. As a Region with significant development potential, we have the opportunity to compete for the title of the most innovative and technologically advanced region.

Małopolska focuses on intelligent and sustainable development, creating favorable conditions for the growth of priority industries in the region, such as:

Support for the areas with the greatest development potential strengthens the competitiveness of Małopolska and the attractiveness of the region as a place worth investing in. 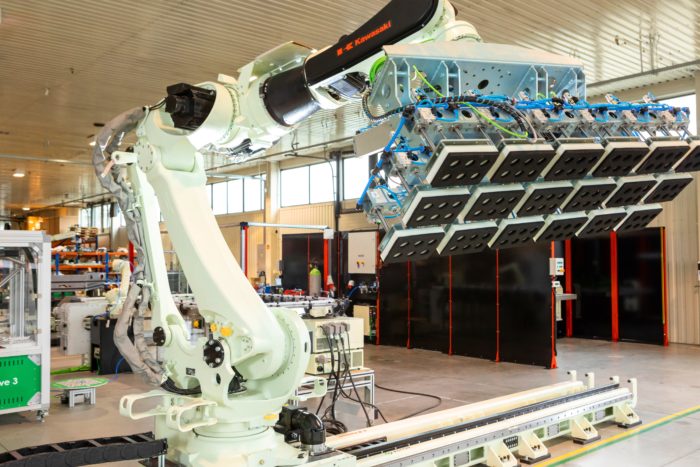 Krakow in the rankings: 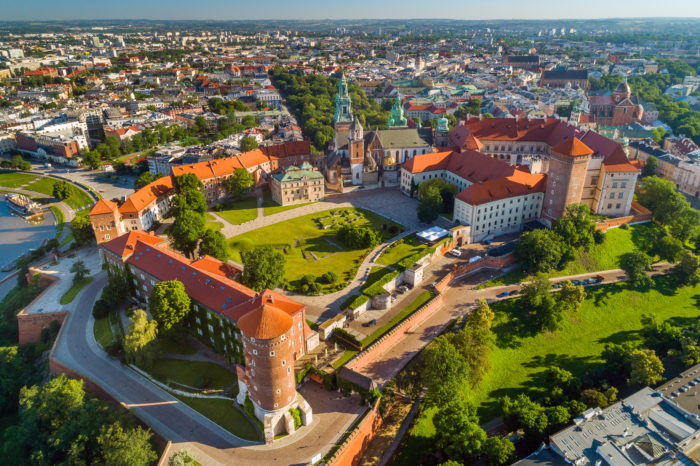 In order to strengthen its position as a strong and competitive economy, while noticing the huge potential inherent in the space technology sector as one of the most innovative and technologically advanced areas in the global economy, but also the most dynamically developing industry sector in Poland, a decision was made to join the group of members of NEREUS (Network of European Regions Using Space Technologies). 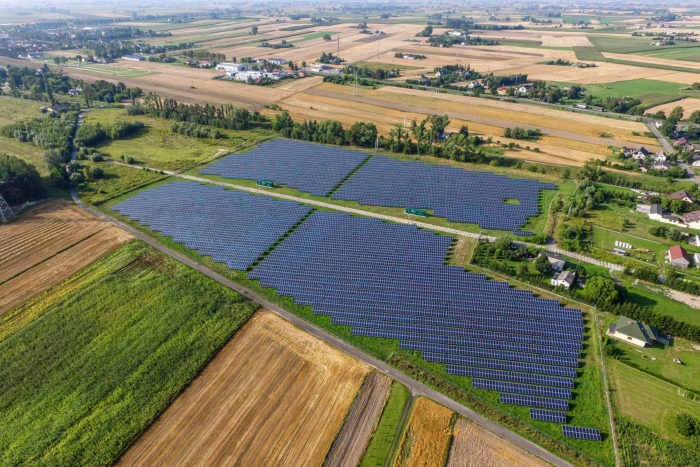 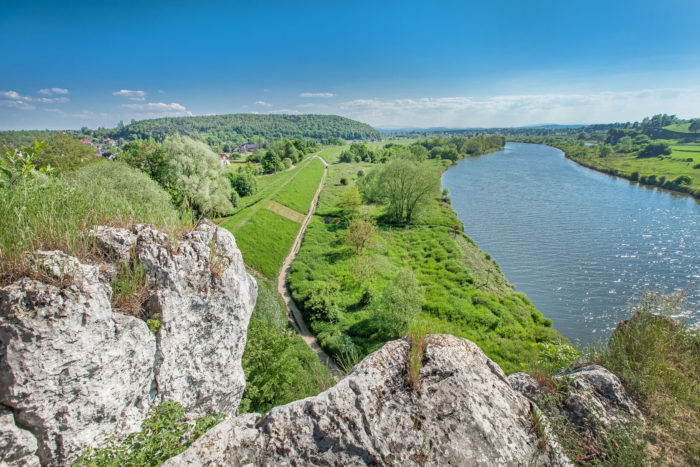 Another element of activities undertaken in the context of the developing space industry in Poland is the initiative (with the participation of, among others, institutions: the Małopolska Region, the Krakow University of Technology and the AGH University of Science and Technology) the creation of the European Space Agency Incubator in the region. The creation of an incubator in Krakow will bring Małopolska closer to the prestigious group of cities and regions that actively support the sector of space and satellite technologies, thus creating conditions for learning, development and cooperation for the people of the region.

Membership of Małopolska in the NEREUS Network is another important step towards the development of space technologies in the Region. 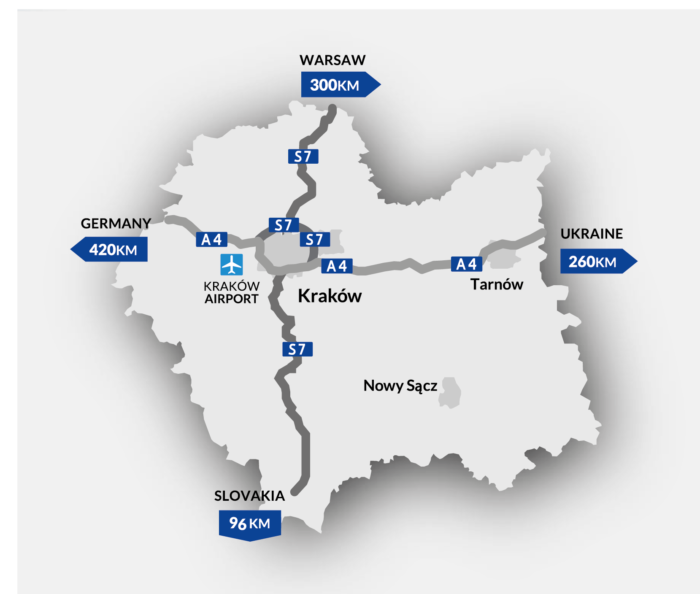