2020 COPERNICUS4REGIONS STORYTELLING AT THE EUROPEAN PARLIAMENT

The “Copernicus4Regions Breakfast Debate” hosted by MEP Eric Andrieu (S&D) and organized by the European Commission, the European Space Agency and NEREUS on 23 January 2020 at the European Parliament, presented in a moderated policy debate how Public Authorities already use successfully Copernicus in many application domains outside the space sector. Sharing their individual experiences and views, user-representatives debated with Members of European Parliament and regional politicians the benefits of the Copernicus programme at the local and regional level. 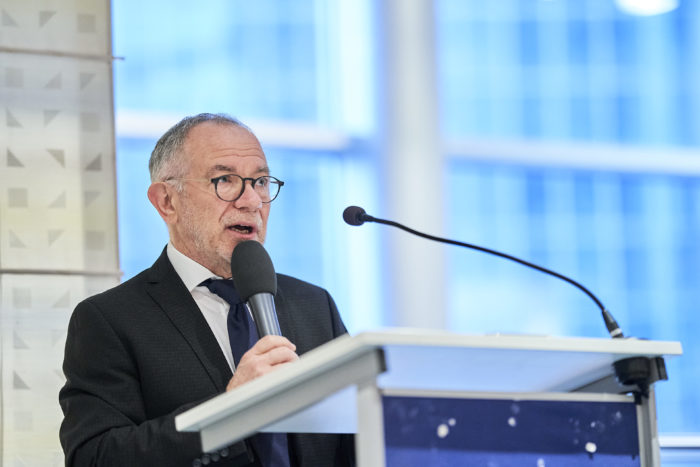 Hosting MEP Eric Andrieu (S&D) highlighted: “It is important to defend the key role of regions in the emergence of space technology applications and to allow regions to have their place in European space policy. In this period of geopolitical instability, the strategic autonomy of Europe is essential”.

Speaking on behalf of regional users NEREUS President Bernard Plano noted, “Copernicus4Regions initiative shows with concrete examples how our member regions – and regions of Europe more broadly – can derive the greatest benefit from space applications. Regional administrations still need to increase their use of Copernicus and they have already been provided with many examples on how they can do it. The participation of public authorities in the publication is a sign of their interest and should be encouraged. ”

Matthias Petschke Director Space, European Commission mentioned that “Copernicus is an essential tool for the implementation of policies at regional level, for example the Common Agriculture Policy and area-based payments. Other examples include the monitoring of wildlife in natural reserve parks, or the monitoring of air pollution. For the future, we will continue to analyse user needs and we  aim at an even wider access to data and products, through enhanced access platforms.”

Josef Aschbacher, ESA Director of Earth Observation Programmes concluded that: “The use cases we heard today show that Copernicus is already benefitting public authorities and users in Europe. The future missions that ESA is currently studying will boost these applications even further and help public authorities to make more informed decisions.” 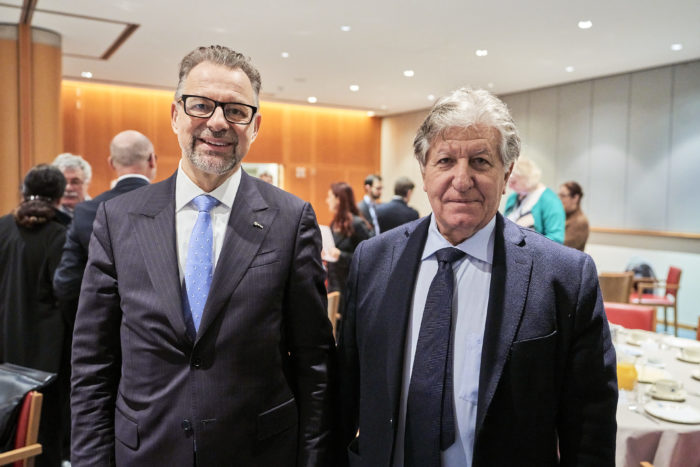 The event attracted 120 registered participants from the European Parliament and other relevant EU-organisations, Brussels based regional and national representations, and Member State representatives space agencies; associations, companies and research centres. 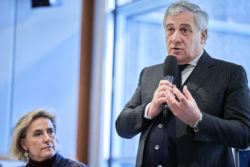 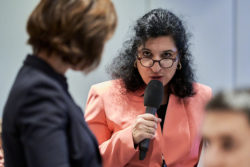 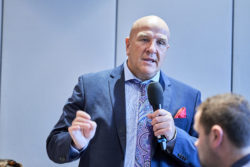 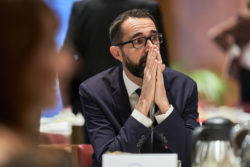 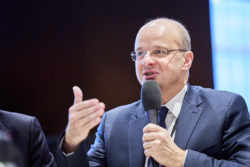 Building on the collection of 99 user stories “The ever growing use of Copernicus across Europe’s regions” (download here) launched in 2018 (LINK), the event was an opportunity to bring new stories to the attention of the audience. Public-user representatives from Latvia, Northern Norway, the Slovakian region of Upper Nitra, Grand Paradiso Park in Italy, Andalusia (Gulf of Cadiz) in Spain and the French region of Haut Rhin, Northern Hungary explained how exploiting SENTINEL-data provides tailored solutions to subject matters with high relevance for regions. 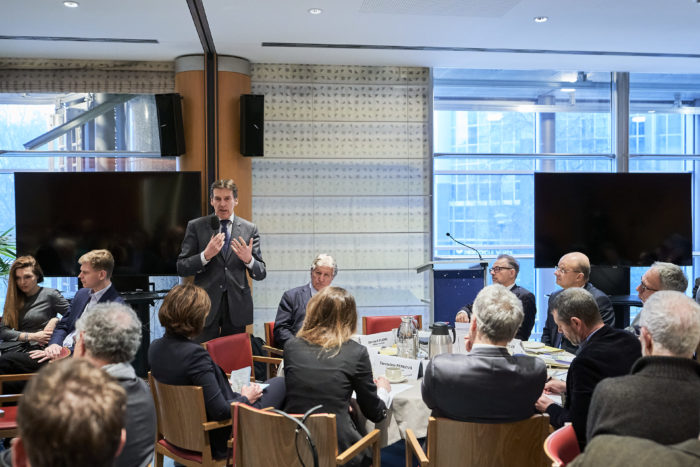 Copernicus4Regions(website and flyer) is about community building and stimulating interregional co-operations and partnerships. The initiative aims at attracting more regions to get involved with the Copernicus ecosystem and experience the collective dimension of deploying Copernicus.

The next phase of the initiative includes the production of additional promotional videos of selected user stories and the production of native language infosheets that will be available for download on the NEREUS website. 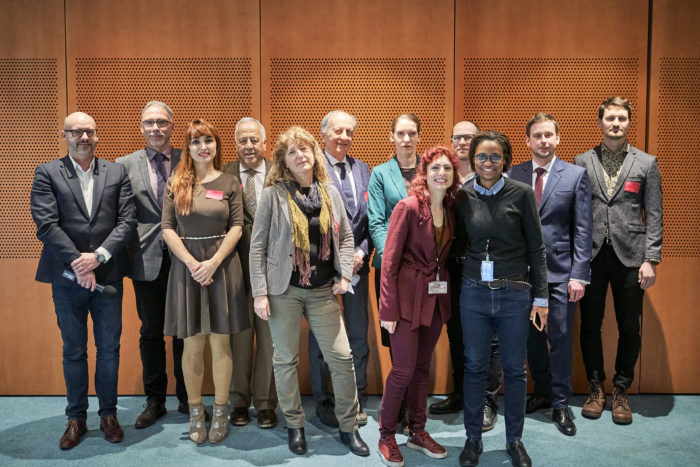 For more information about the event, please download the following material: